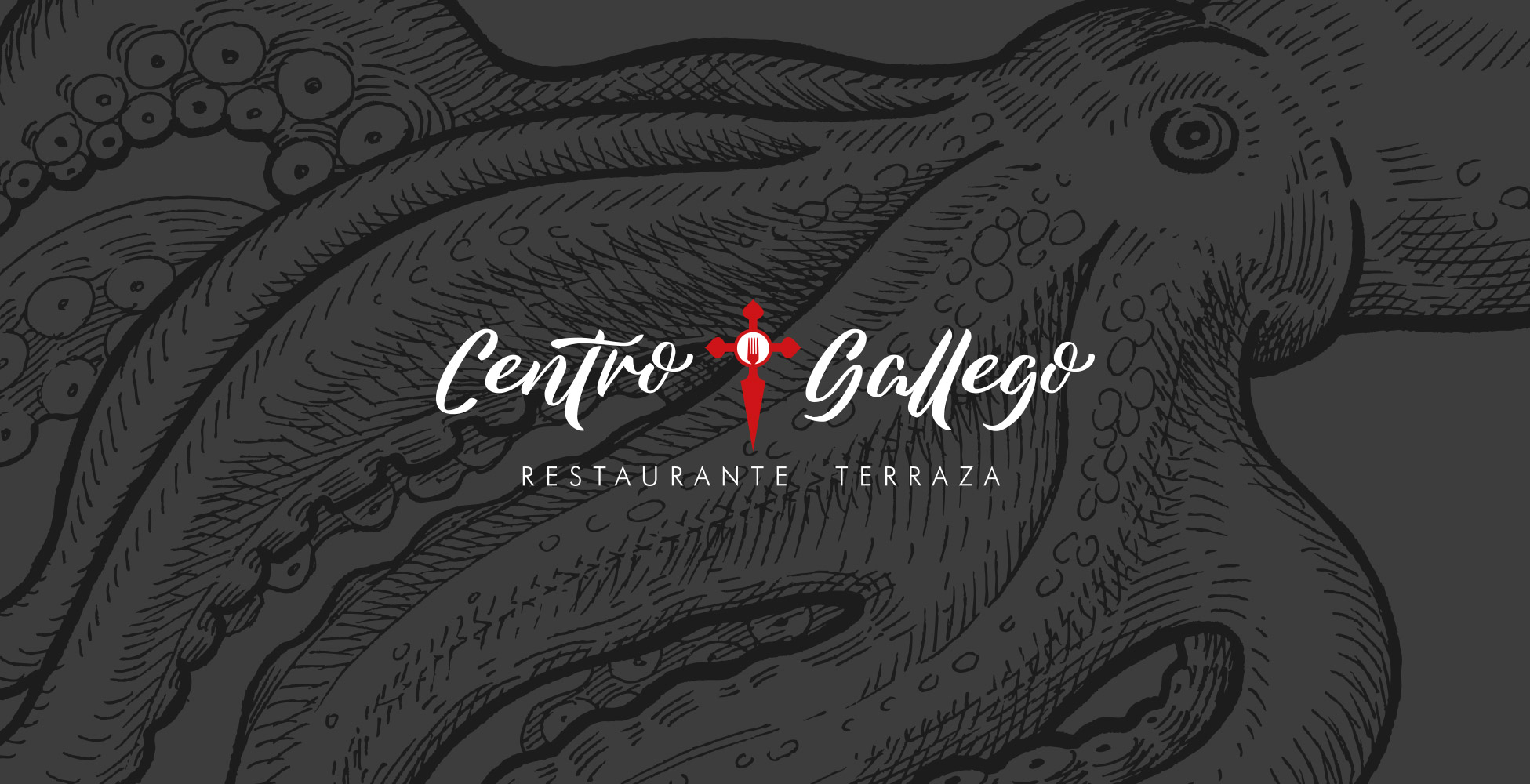 The Centro Gallego of Ceuta is one of those emblematic places in the city.

More than a restaurant, it is a symbol and a gastronomic and sociocultural institution.

The project consisted of the interior design of the entire restaurant, where we began by defining a storytelling based on the Galicia that was left behind by its founders at the beginning of the 19th century and which grew in their longing and kept intact in their memory to this day.

A comprehensive branding development and application job, added to the interior design work carried out, gave the premises the warmth and aura necessary to reinforce and reactivate the Galician feeling and appreciation for its culture and gastronomy in the city of Ceuta. 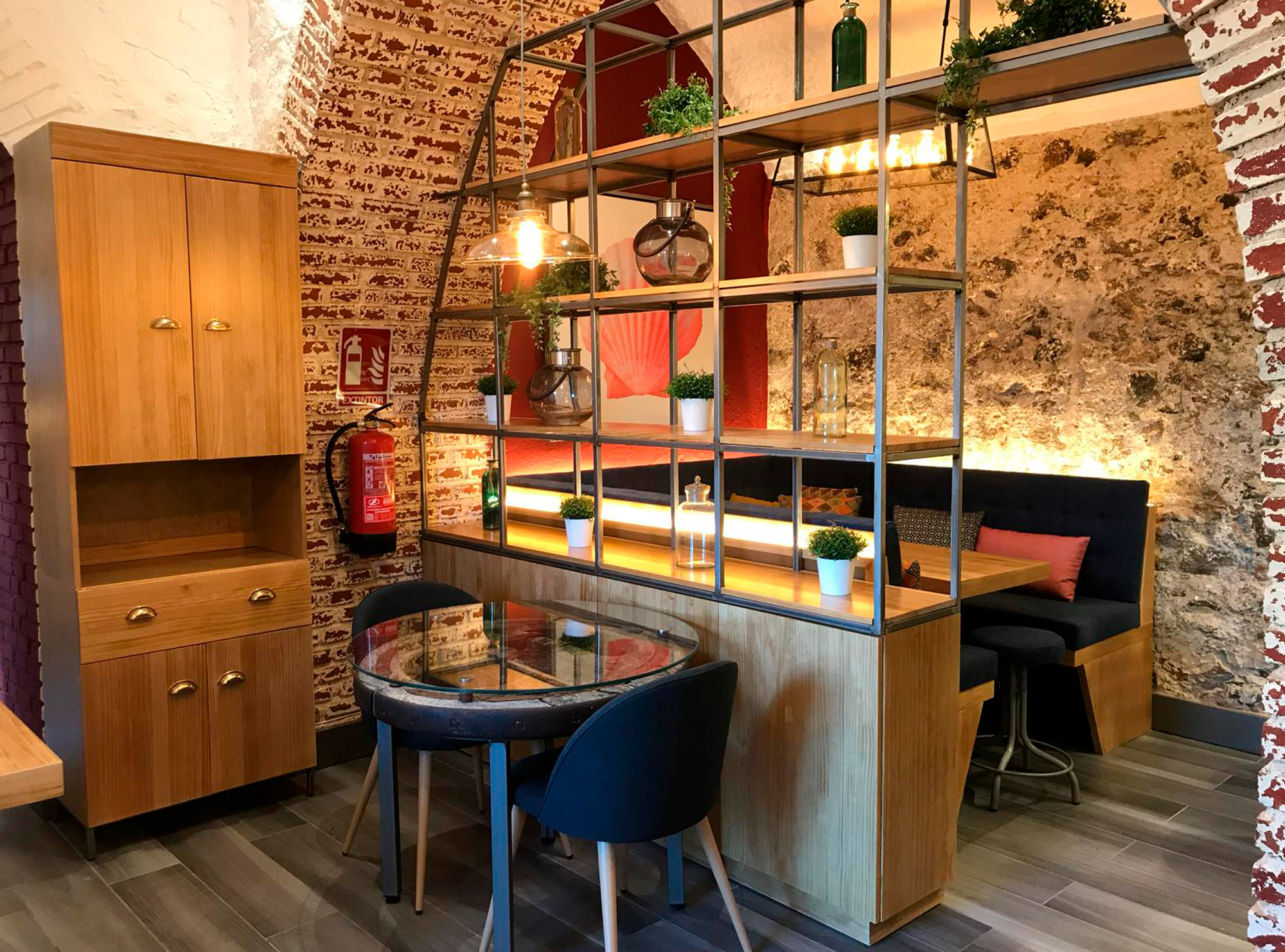 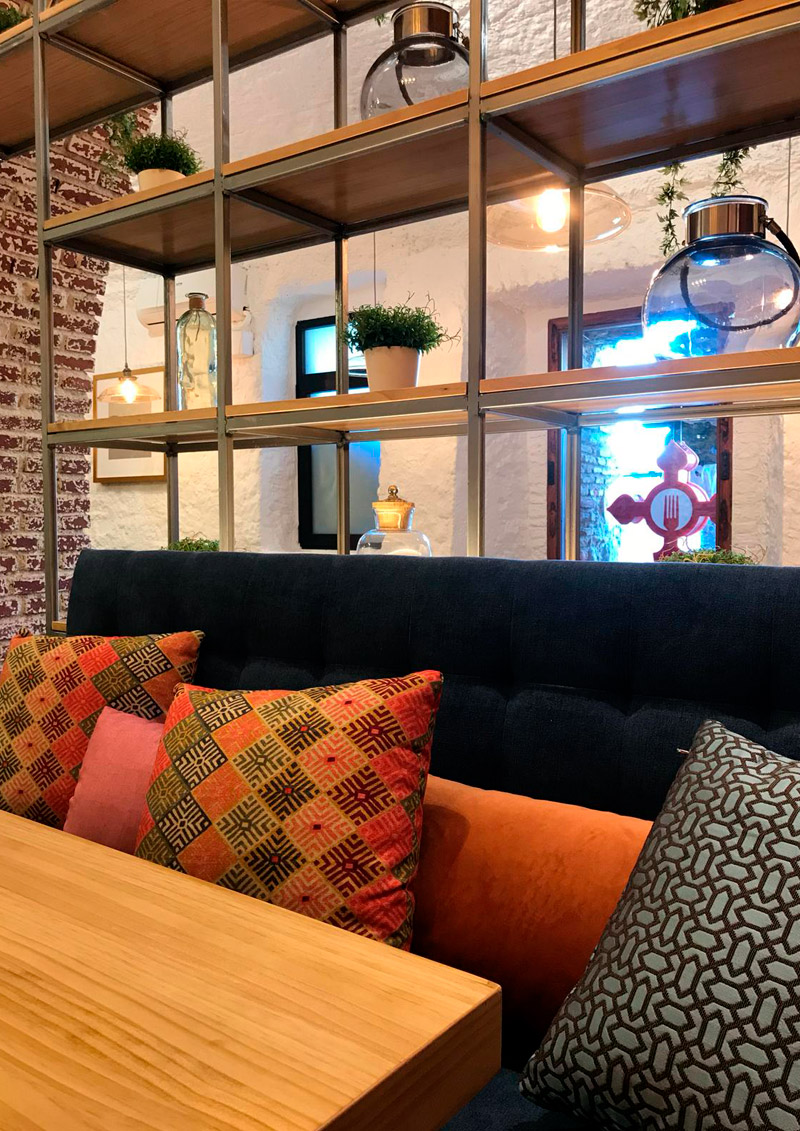 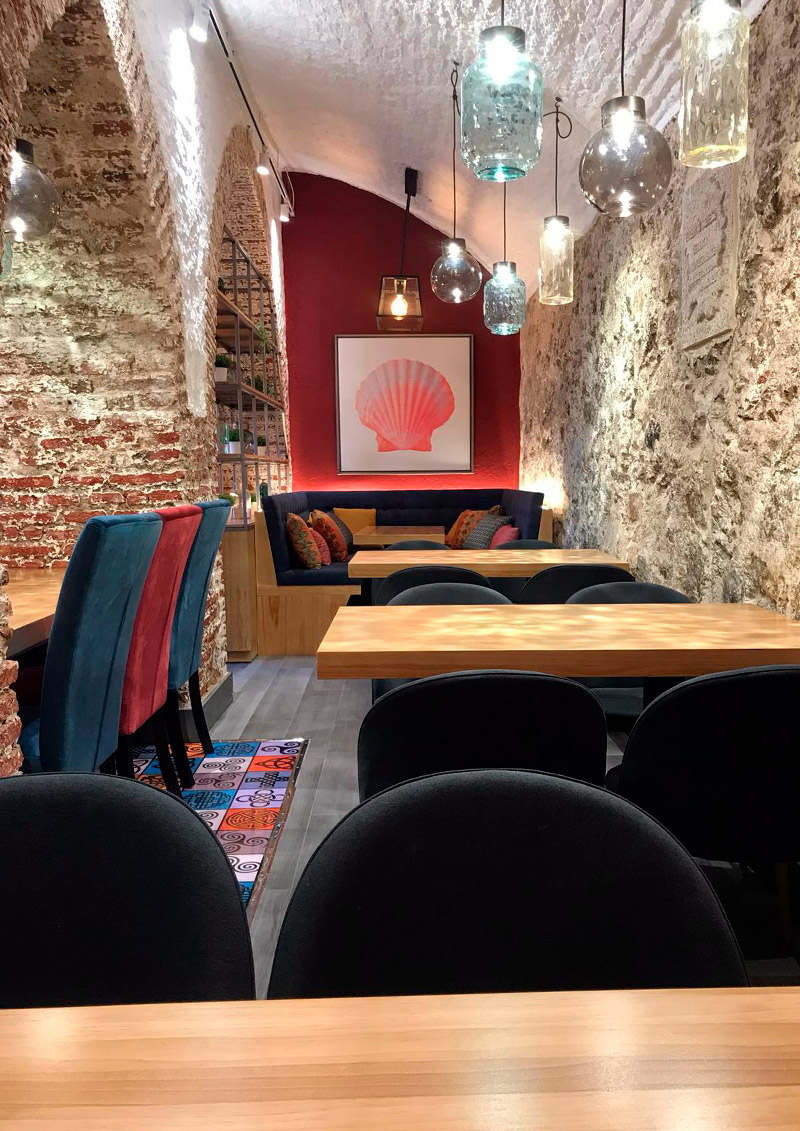 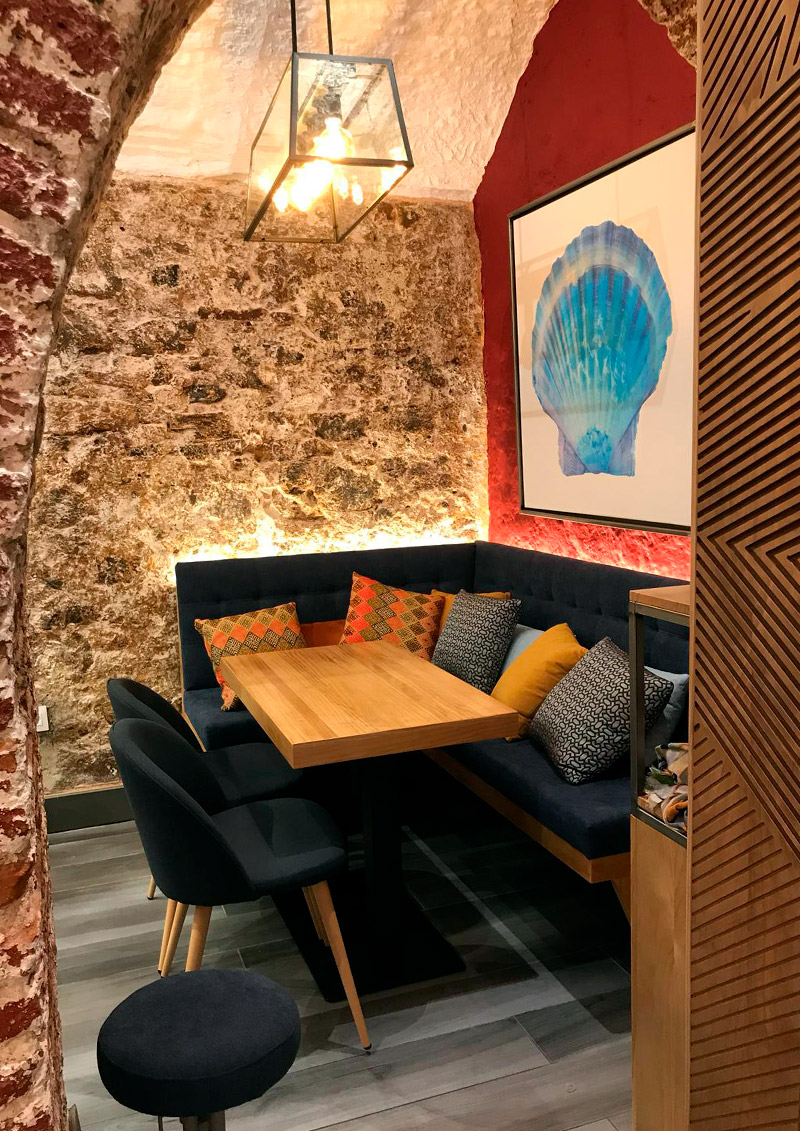 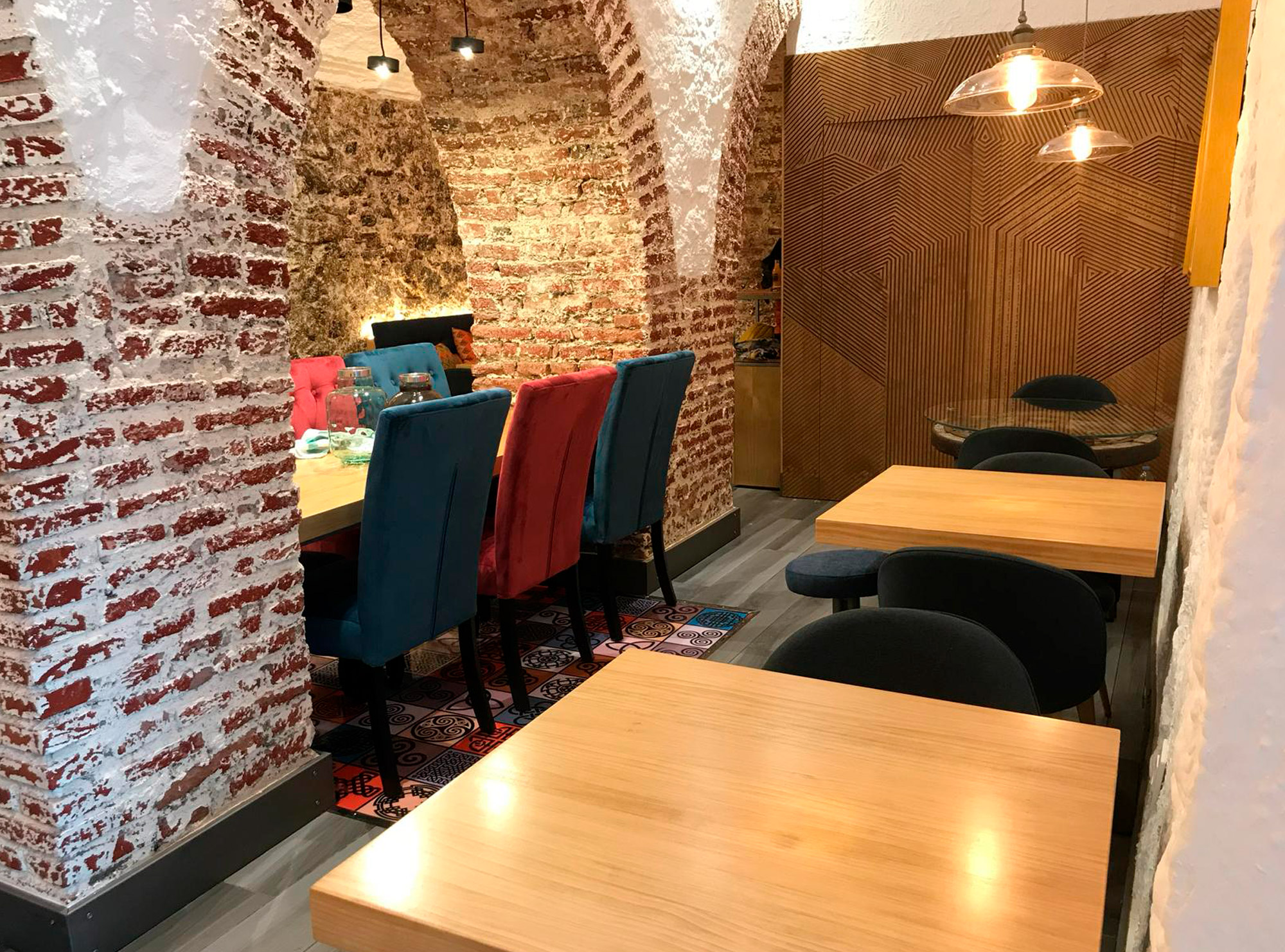 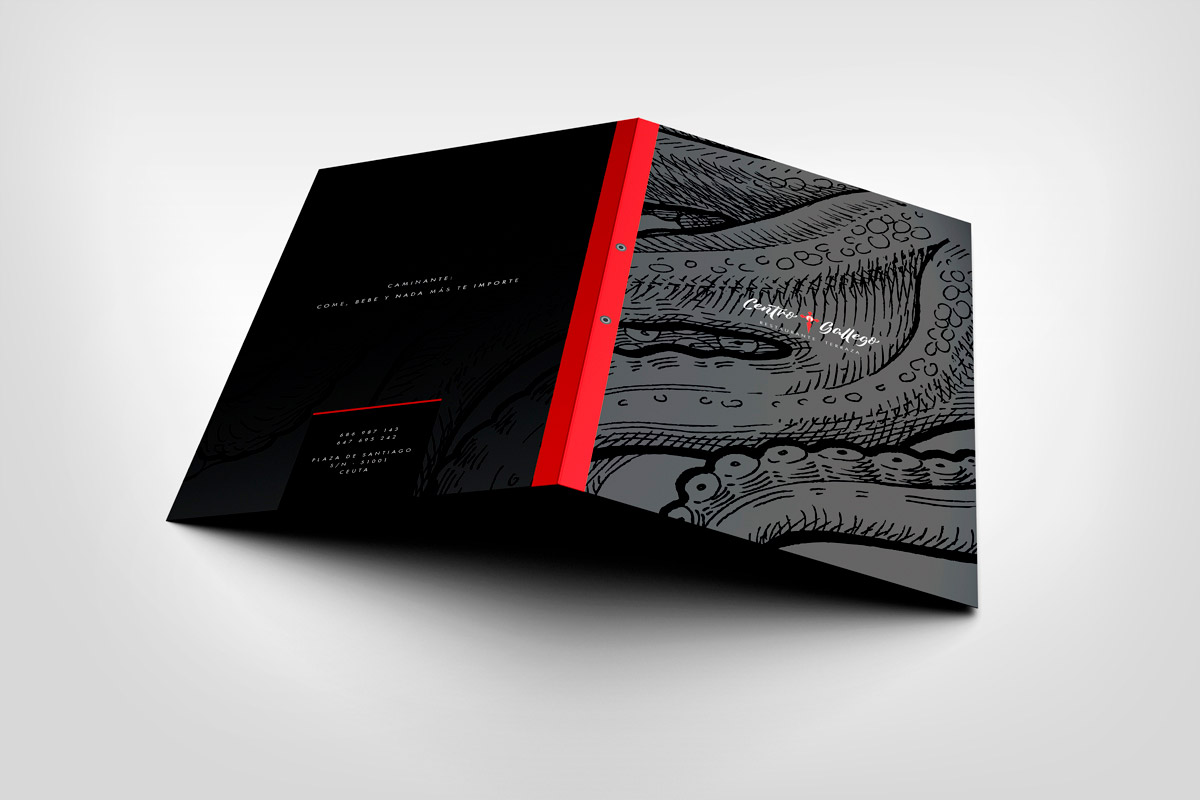 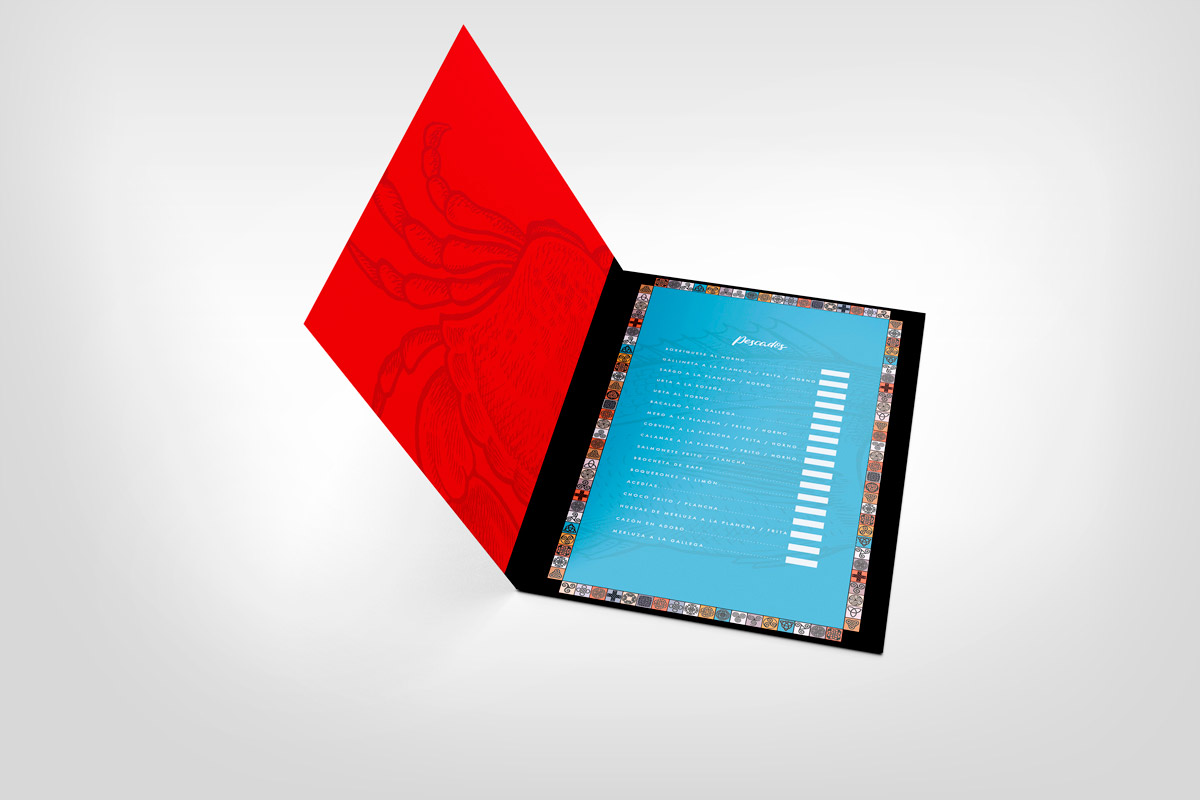 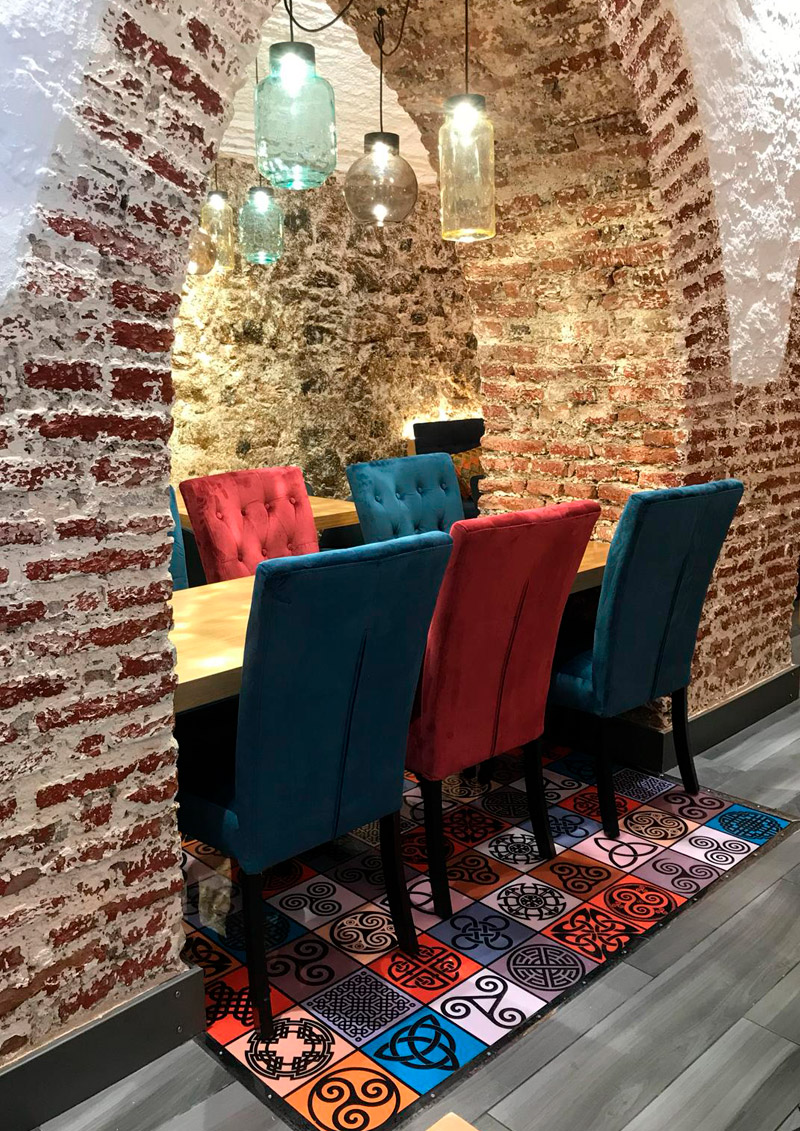 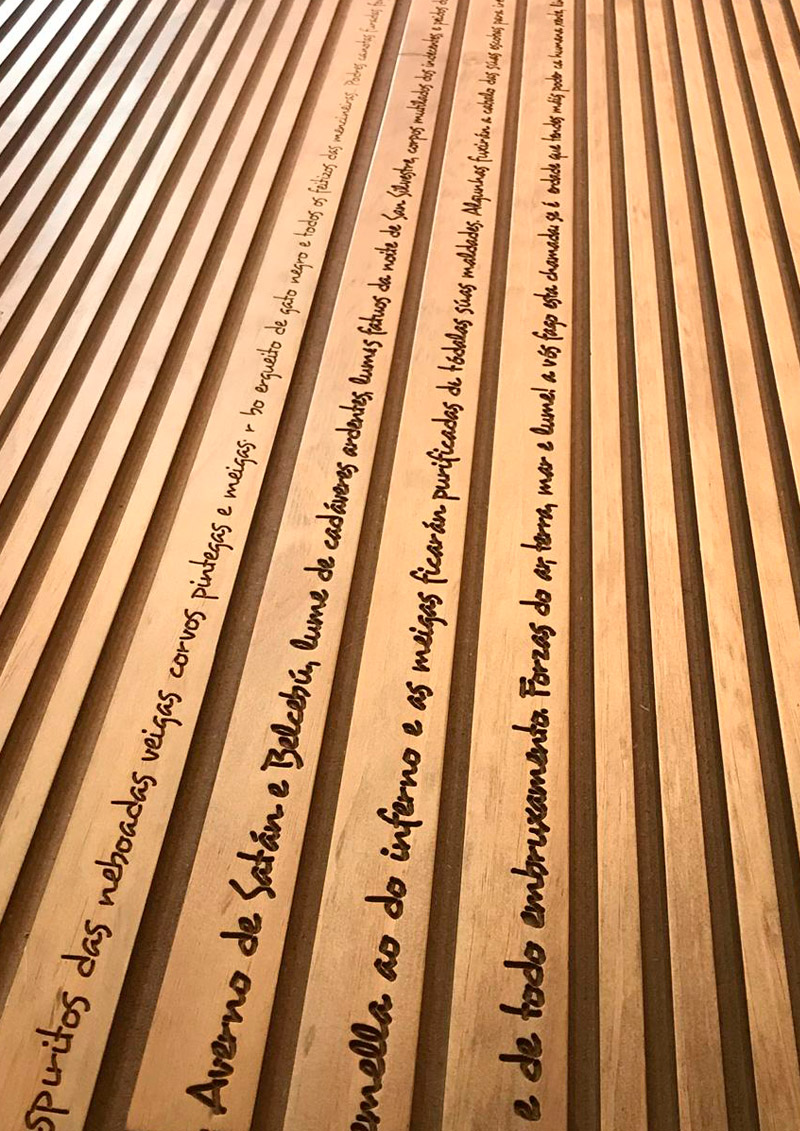 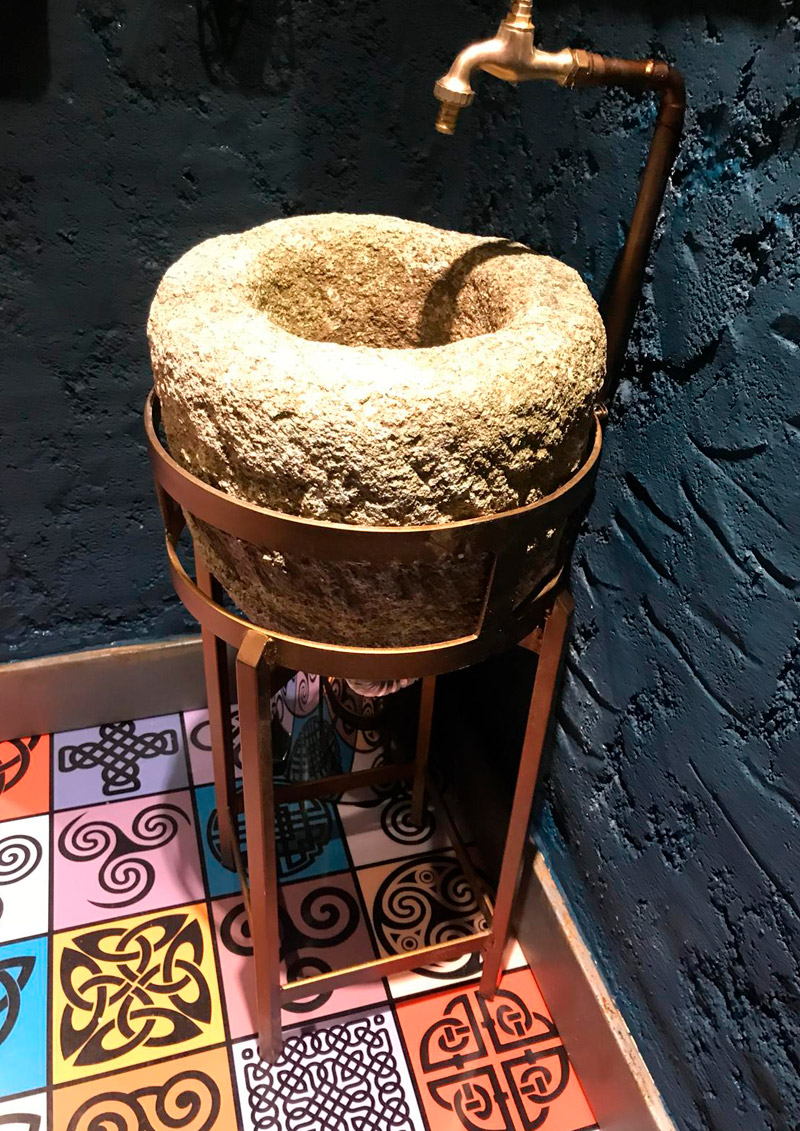