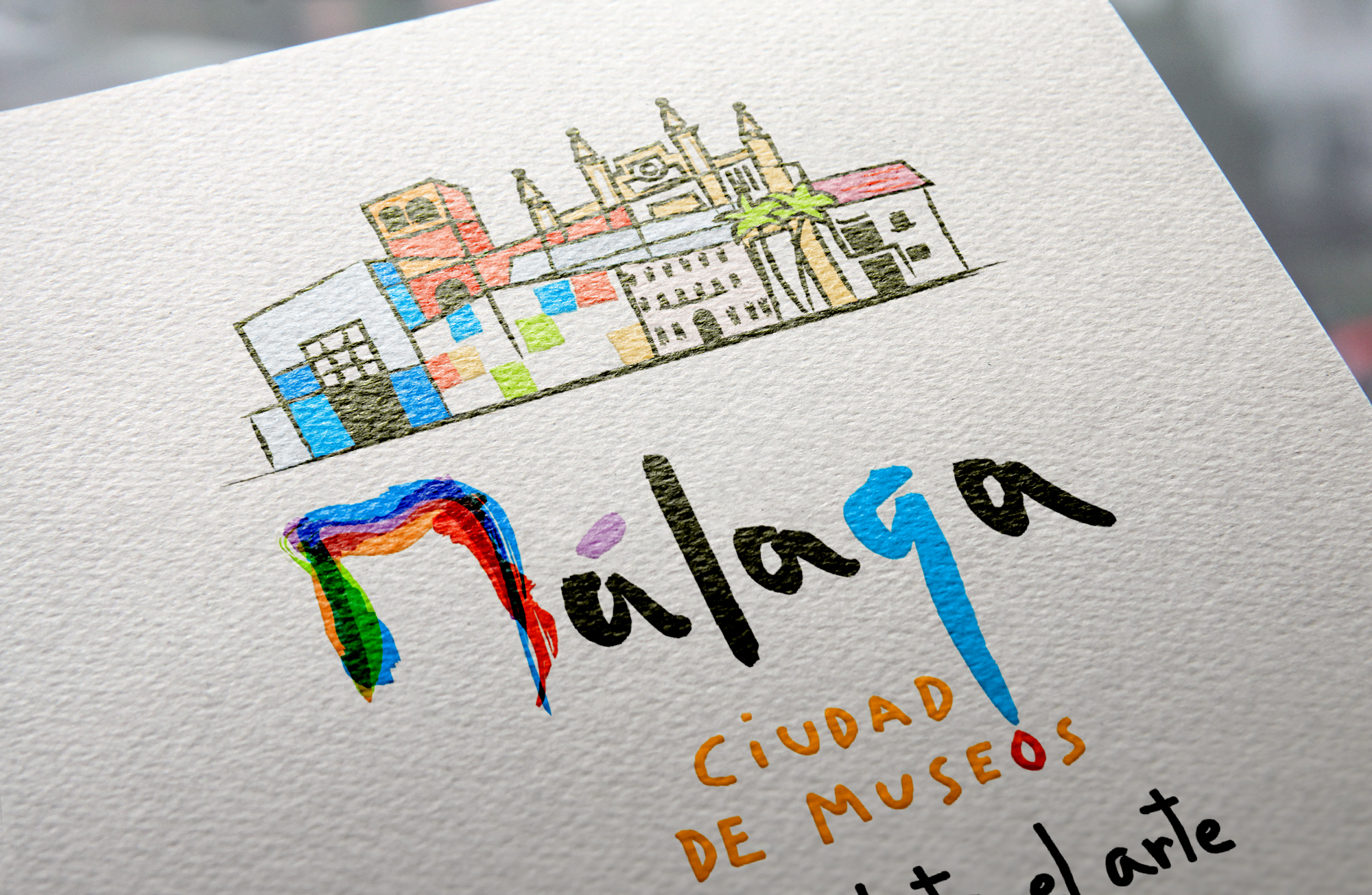 Malaga city of museums, the fifth national capital and one of the 10 most important in Europe, commissioned a project that would make clear its position as the Cultural Capital of Southern Europe. This was intended to give visibility to our city as a place for culture, with world-class museum spaces such as the Centre Pompidou, the Customs Museum, the Center for Contemporary Art, the Russian Museum or the Picasso Museum among others, which are world-class cultural references.

With this brand, with its color, its strength and its descriptor, we wanted not only to give visibility to this cultural reality of Malaga but also to show that it is the art that wants to live in Malaga, in our city of museums, the cradle of artists and that it has given shelter to so many characters from the world of culture and art.

Without a doubt Malaga is the cultural capital of Southern Europe, Malaga is “where art dwells.” 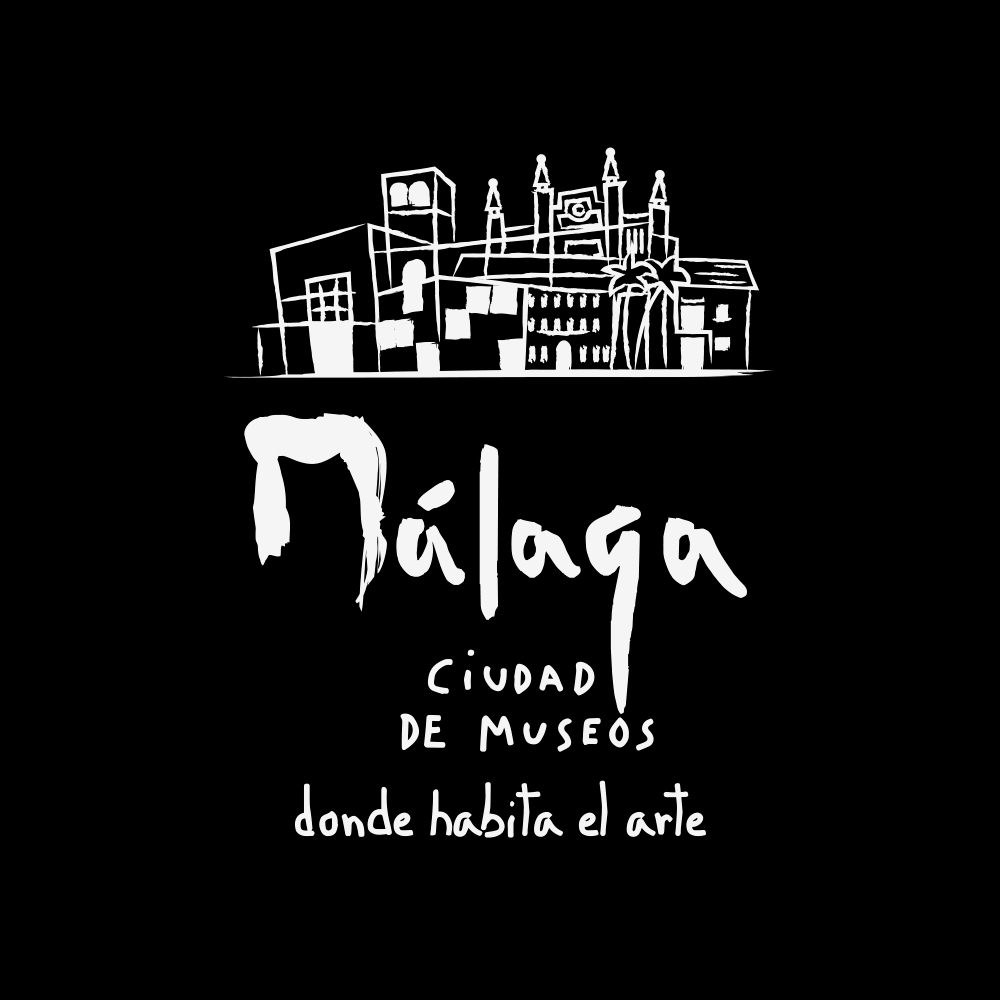 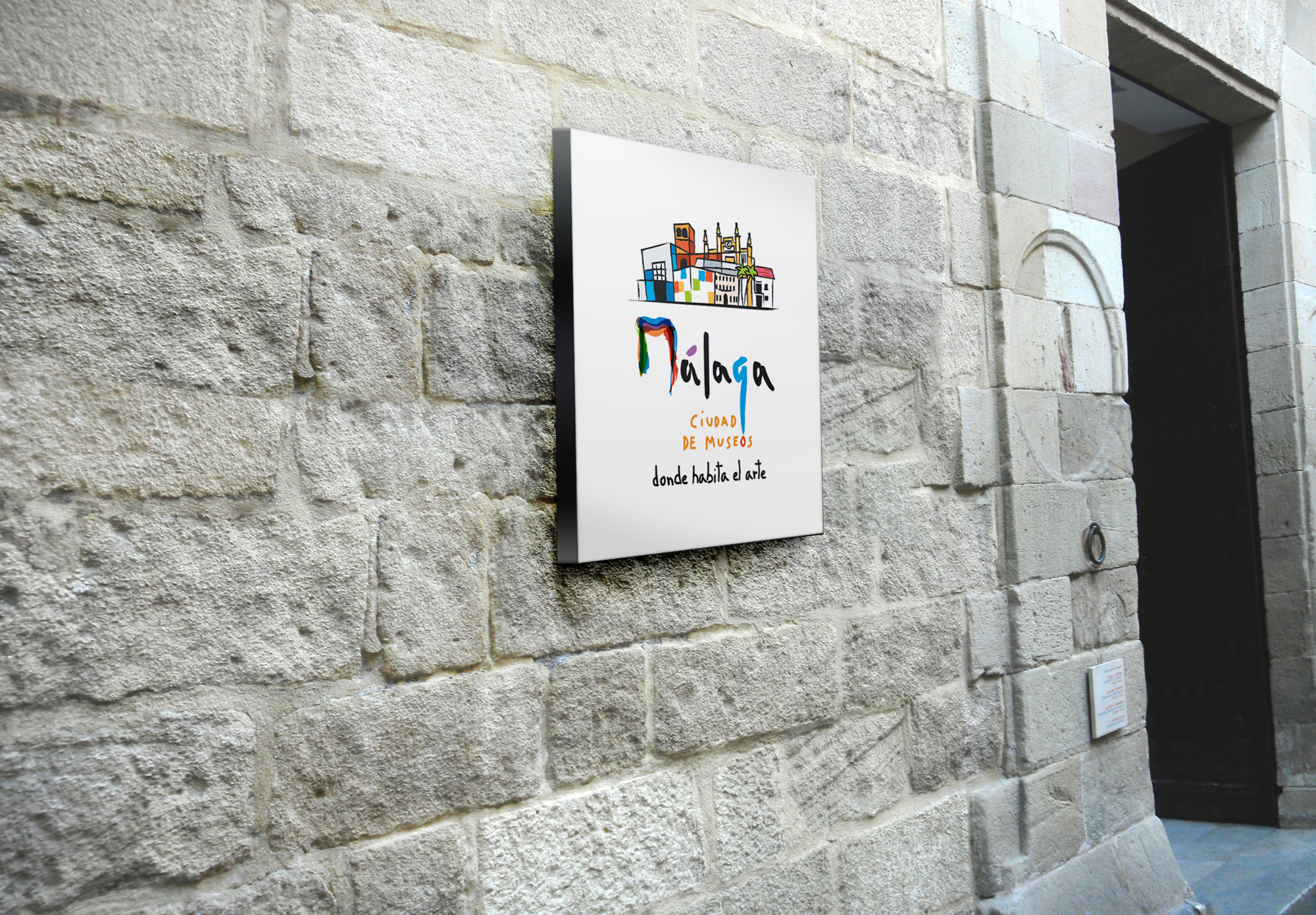 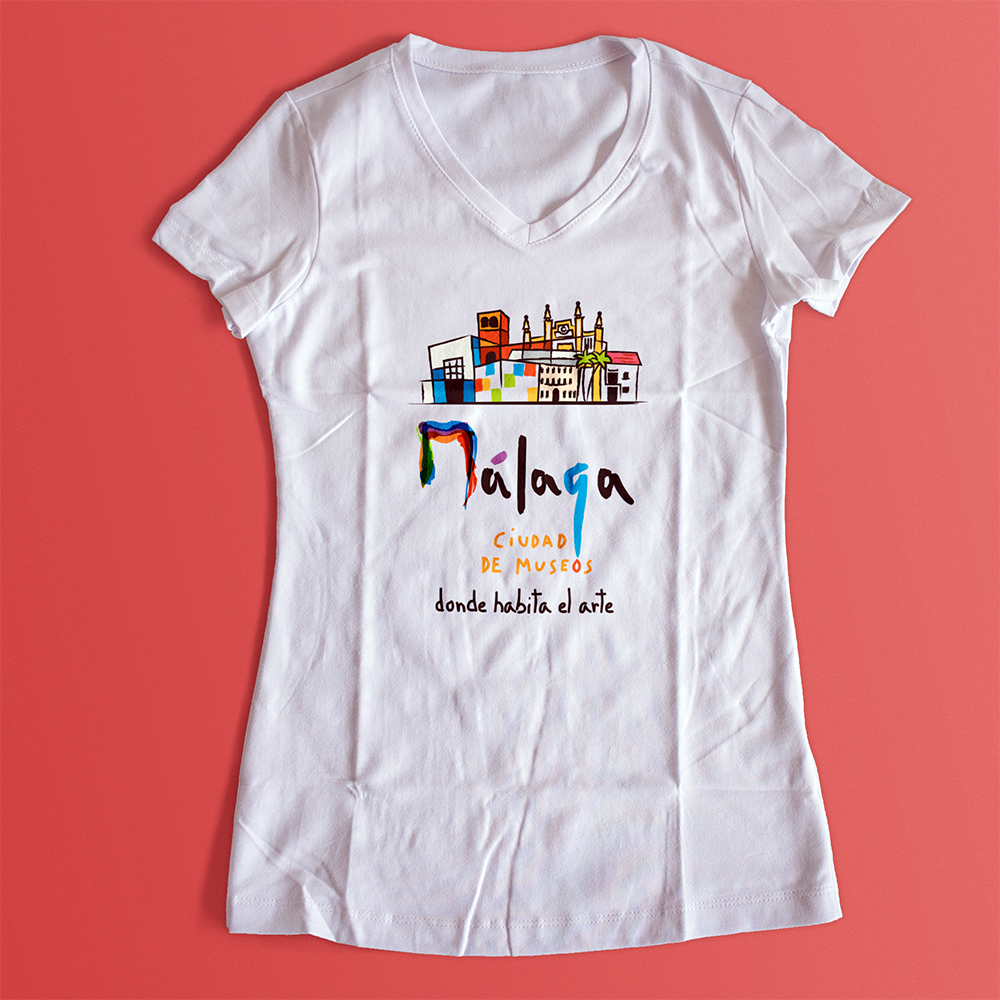 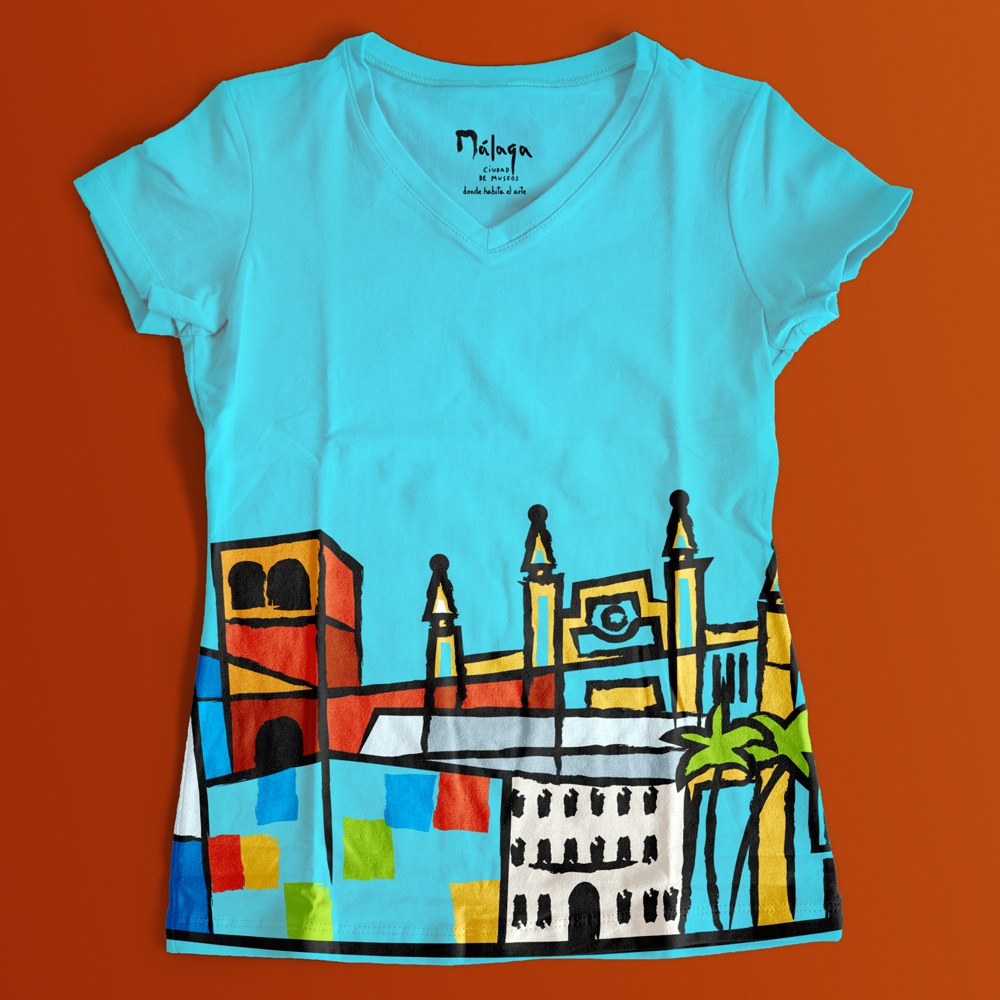 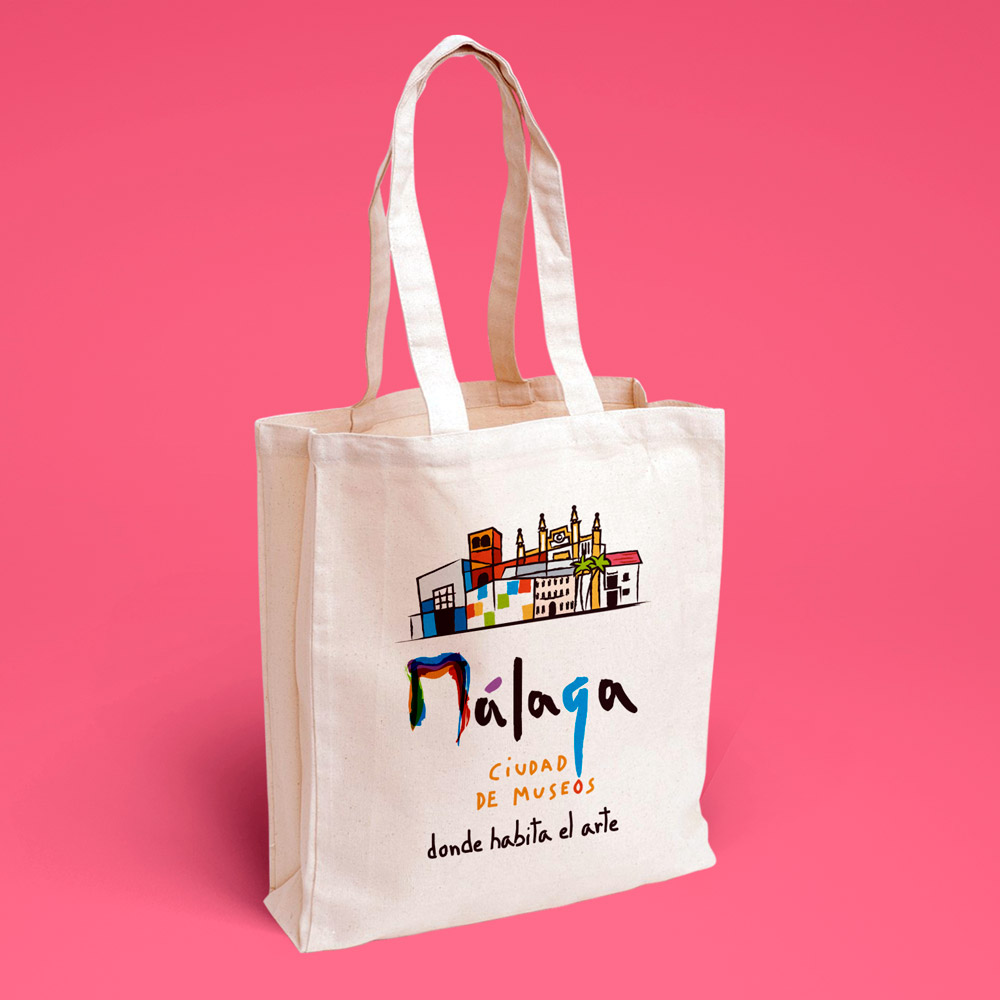 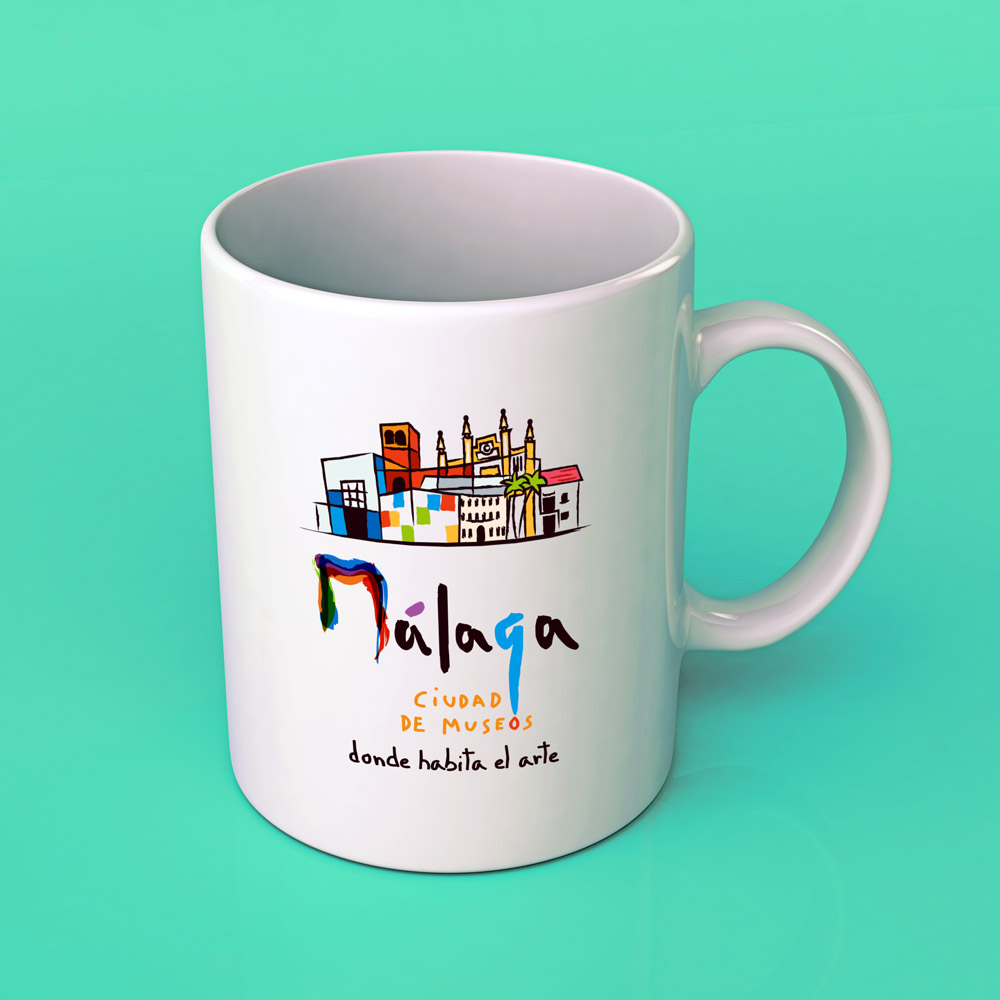 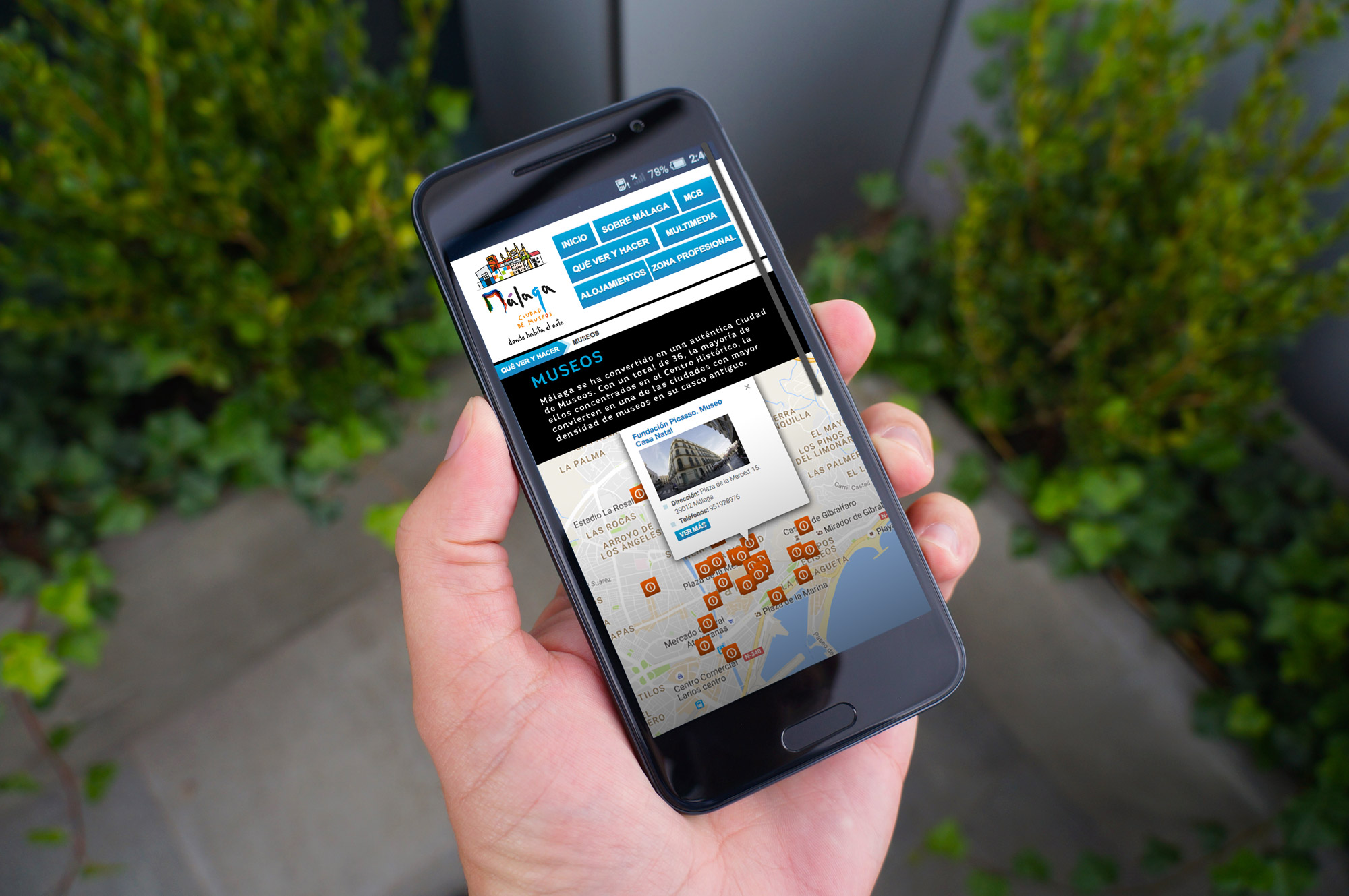